Scott & I were trekking back from our failed attempt to see Blue Glacier in Washington’s Hoh Rainforest during our first backpacking trip. The full story can be found on Scott’s blog – Backpacking the Hoh Rainforest. As we made a turn on a part of the trail near the crystal blue river, we were surprised with our first elk life encounter. She was a real beauty just grazing on the bountiful grub the forest had to offer. We surprised her just as much as she surprised us.

While on the trail, the sounds of “elk chants” would stop us in our tracks & we’d listen in awe. There were moments when we felt a bit intimidated by them because it almost felt like they were right behind us. These bugling males would remind us, from time to time, just how magnificent the forest’s inhabitants truly are.

Another backpacking trip, that we had to cut short due to an inflatable pad malfunction, introduced us to not just one or two, but an elk family of 15 or more! Scott & I weren’t actually backpacking at the time, rather cruising around in Redwood National Park in Northern California. These families would come down to graze on large open meadows.

The elk families consisted of bulls & cows, with their curious kiddos playing nearby. We were also treated to a playful sparring show the young males would “perform” for us, from time to time. It was very difficult to leave such a wonderful spectacle. Let’s check out some factoids about these hard working Crtrs.

All elk are also known as Wapiti, meaning “white rump” due to, well, their white booties. They are also related to deer. They look quite similar, but elk are much larger in size, but not as large as a Moose, which is also a close relative.

Where Do Elk Hide?

Elk prefer a forested environment, but they can also be found in meadows grazing on the lush growth. Because of continued human encroachment & our causing climate change, snow is receding at lower levels. Therefore, you may find elk at higher areas than normal.  This can be a difficult challenge for their wolf predators since they rely on the snow to hide while hunting these massive Crtrs.

Elk diet consists of plants, grass & other greens, but can include leaves & bark. This diet allows for elk to play a very important role in the forests’ ecosystem. While they feast on this vegan diet they’re clearing the underbrush to make room for other animals & new growth of vegetation. I wish my job consisted of eating large amounts of food. I’m a little jealous.

“Bring the good old bugle boys! We’ll sing another song.” During mating season you may hear some deep, bass songs coming from between the trees. These sounds are almost like monks chanting or the indigenous Northern Australians making songs with their didgeridoos. This is called bugling and it’s sung by the male elk. It may not be Hollywood Bowl worthy, but their bugling does attract the ladies. It also establishes who’s the man of their clan.

Let’s help protect nature’s wonderful inhabitants for our future generations to meet in awe too. 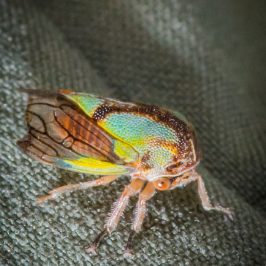 Underneath It All – Hoh Rainforest To explore nature & its Crtrs, you just need... 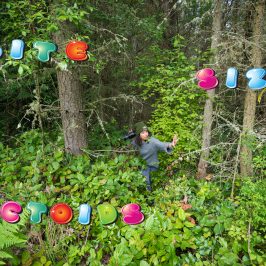 Time For A Pacific Northwest Road Trip I don’t think Scott & I could visit... 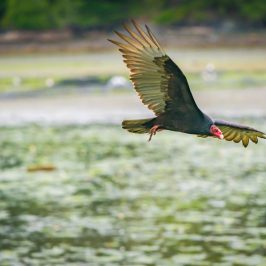 The Hunt For Low Tide Grub – Scavenging Beauties of Orcas Island Cruising in &... 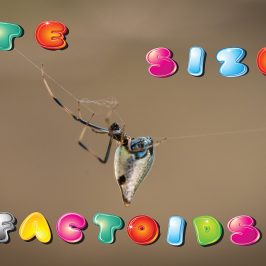 Shiny Dewdrop Caught Our Eyes Many little treasures can be found while Hiking Copper Creek... 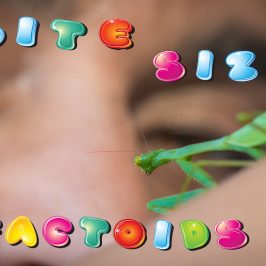 Do Aliens Exist?  That’s one of the big questions. Well, you CrtrRews know I meet...